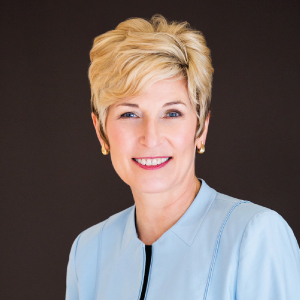 Change has changed. It’s becoming more personal, more complex and is increasingly fueled by our collective desire to address systemic issues of all kinds. Old school methods of analyzing, planning and executing aren’t going to cut it. We need to talk with each other in new ways and with new intentions if we truly want to take advantage of this moment in time and rewire ourselves, our companies, our communities and our world.

Join Dianna Anderson, CEO of Cylient, to practice this new way of communicating as we discuss how to prepare ourselves and our organizations to change how we approach meaningful, complex change of every kind.

Dianna Anderson, MCC, is the CEO of Cylient, and the creator of Cylient’s unique approach for instilling coaching cultures—what Cylient calls Change-Able® organizations. The Coaching in the Moment® approach that Dianna created has enabled thousands of people, worldwide, to integrate coaching approaches into any conversation with anyone, at any time, in order to build connections and co-create new ways of thinking and working together.

Forbes calls Dianna a pioneer in the creation of coaching cultures. She recognized the transformational power of coaching as a leadership style in the early ‘90s when she began her coaching career.

Dianna co-authored Coaching that Counts, a widely recognized source for the business case on coaching in organizations. Dianna is one of the first graduates from Coach University and a founding member of the International Coach Federation. An accomplished speaker, Dianna addresses professional groups internationally on coaching-related topics. She taught coaching at the graduate level at Drake University. Dianna received her MBA from the Ivey School of Business in Canada.