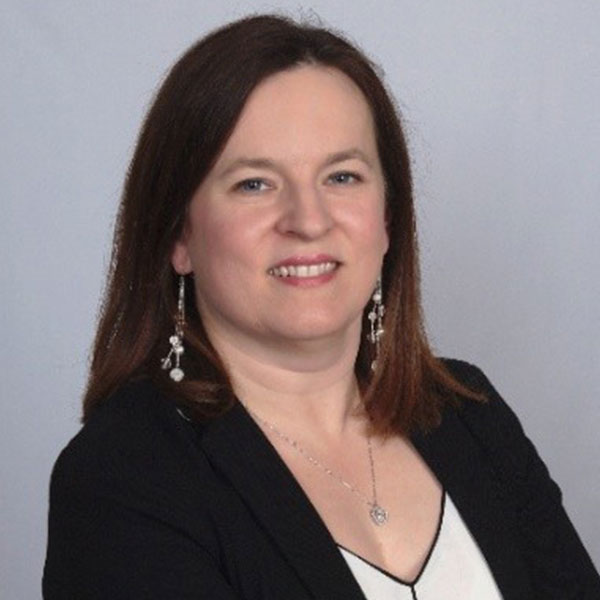 Mr. Steve Virgin joined the Canada Revenue Agency in July 2018 as the Director for Character Leadership. He is also the Director of the Centre for Agile Learning in the CRA. He is a former senior naval officer in the Canadian Armed Forces and he joined the Public Service in 2015. During his military career he was fortunate to have a variety of leadership experiences including submarine captain, frigate command, and a variety of strategic leadership appointments in National Headquarters in plans, policy and strategic resource management. His final appointment in the Forces was as the Deputy Commander of Canada’s Special Forces Command. As an Executive employee in the Department of Defence, he was the Director of Business Management and Director of Analytics for the Defence CIO. Mr. Virgin holds a Bachelor of Military Arts and Science from the Royal Military College of Canada, he is a graduate of the Canadian Forces Command College, he is a fellow of the National Defence University of the PLA Beijing, and he recently completed a Certificate in Regulatory Leadership at the University of Ottawa. Mr. Virgin is a volunteer citizenship presiding official with IRCC where he very much enjoys the opportunity to welcome new Canadians. He was invested into the Order of Military Merit in 2015 and he was awarded two meritorious service medals during his career.